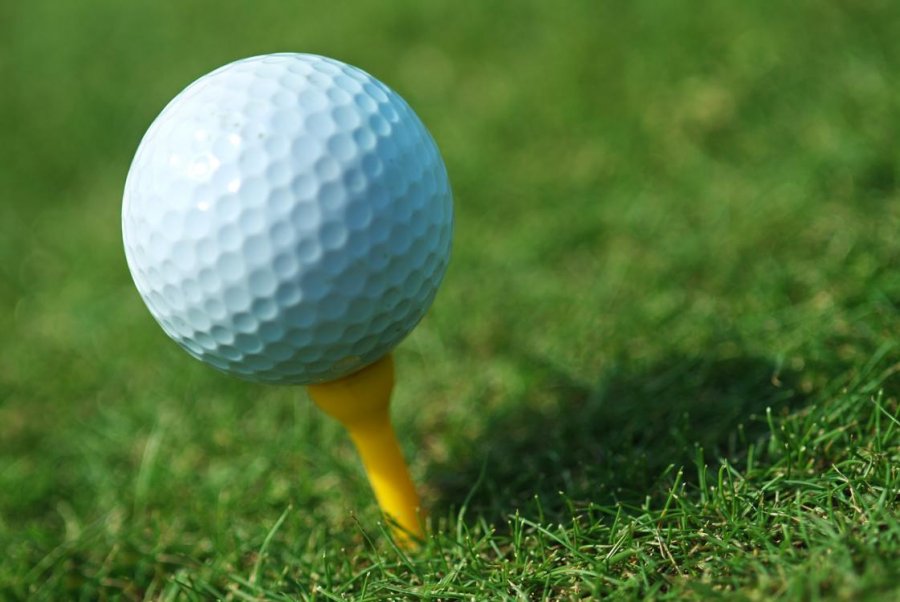 Established in 1926 as Yorkton Country Club, it was one of approximately 100 golf courses in Saskatchewan which were mainly 9 Holes and Sand Greens. In 1943, under the influence of Charles Beck, the golf Course became known as the South Wood Golf Club and then in 1964 was Incorporated as York Lake Golf & Country Club.